Starting on August 1st we will open registration for the rFactor 2 round of the World’s Fastest Gamer competition by McLaren. The winner of that competition will be offered one of the best jobs in esports: that of an official simulator driver in the Formula 1 team. In four rounds people will battle to set the fastest time on different configurations of Silverstone and Zandvoort and compete head to head in weekly races for championship points. These races will all be done in a soon-to-be-announced McLaren GT car.

We have been getting a lot of questions on our new UI lately, which is taking us a bit longer than we anticipated. We’ve already shown you various new screenshots, so we thought this month might be a good time to explain a little bit more about its technical background. For some of you all these terms might be a bit too technical. They are all modern web technologies that allow us to create an interface that is flexible and accessible from all kinds of locations.

A few months ago we already explained the UI is built with HTML. We have chosen to embed a modern browser to render it, and the actual connection with the local game is done via a REST based interface. This interface allows you to control all aspects of the game, and because this technology will both be added to the client and dedicated server, it means we have vastly extended the ways in which you can write all kinds of tools on top of that.

Just as an example, this enables you to create live timing pages that can be used as an overlay for broadcasting. You might have seen this a couple of weeks ago when VEC broadcast their 24h race in DX11. There are many other possible applications though, such as remotely connecting to the garage of a team mate and making improvements to his setup while he is still driving.

We have converted most of our content to DX11 by now, but there are still a few items left. Alongside this roadmap update, we will release two updated pieces of content tomorrow. The São Paulo track, which has seen various texture updates and the Formula 2, which had both texture and physics updates, details of which can be found in the changelog below. 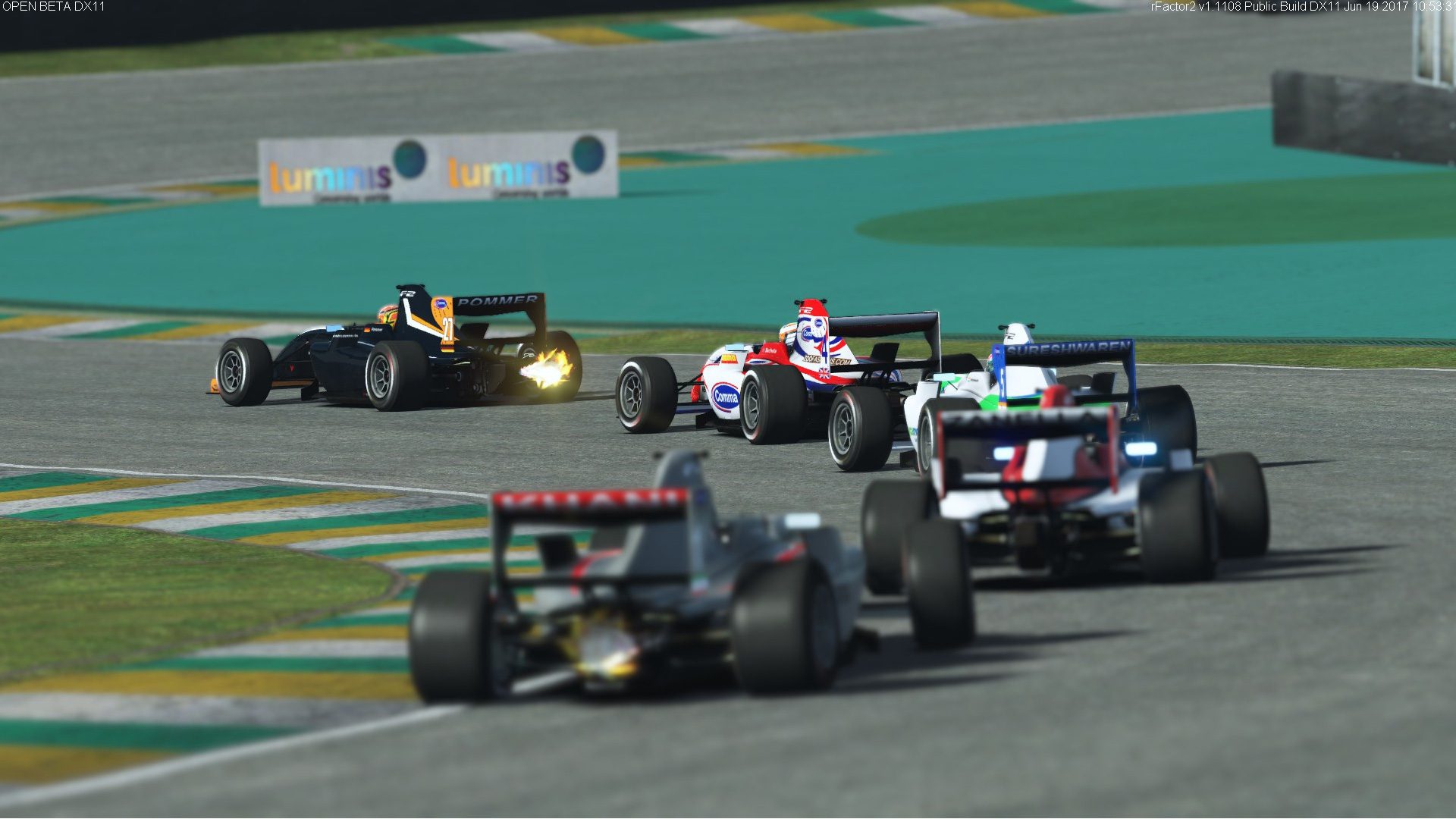 In terms of new content, we mentioned the McLaren GT car earlier and cannot wait to show you more updates on it, content which is aligned is important to us, and over the next couple of months we hope you will be pleasantly surprised!  Additionally, we are working hard on bringing Zandvoort to you in all its glory and of course are close to releasing a fantastic car for racing the Radical SR3.

Included with the car is a template, which can be found in the “Templates” folder of your rFactor 2 install. You can use any paint program that can load PSD (Photoshop) files. We advise you to first make a copy of the file before you start painting. When you have created your paint, save it as a DDS file. The folder you should use for that can be seen in the showroom if you’ve loaded the car there. You might need to hit “CREATE DIR” to create the folder the first time, and if you’ve updated the paint while the game was still loaded, hit “RELOAD” to refresh the folder. If you have any questions about this, feel free to ask in our forum or on Discord!

For the record, you cannot yet drive the car, you can only look at it in the showroom (click on “TUNING” on the car screen). Talking about which, we spared no expense and built you a brand new showroom. We hope you like it! 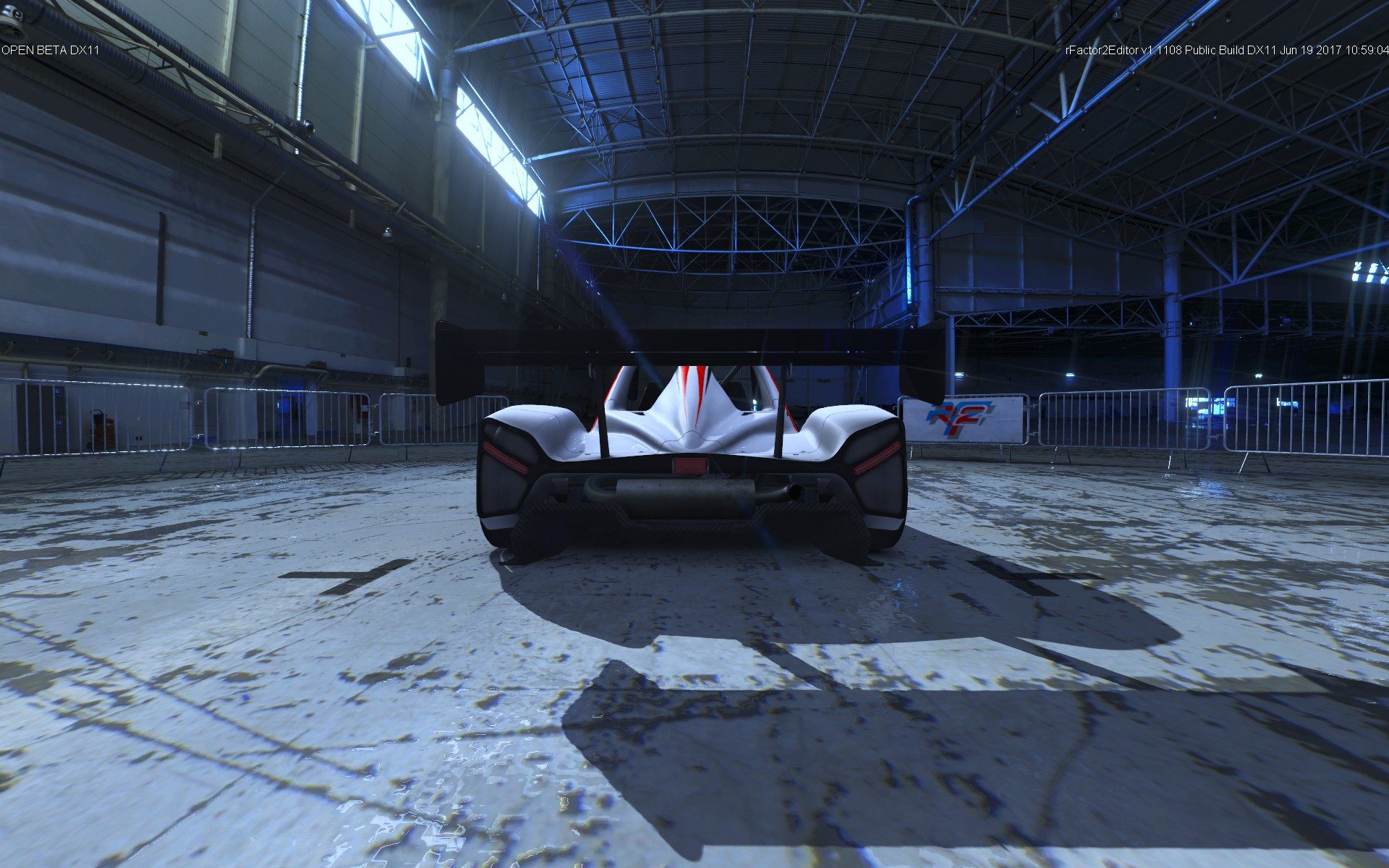 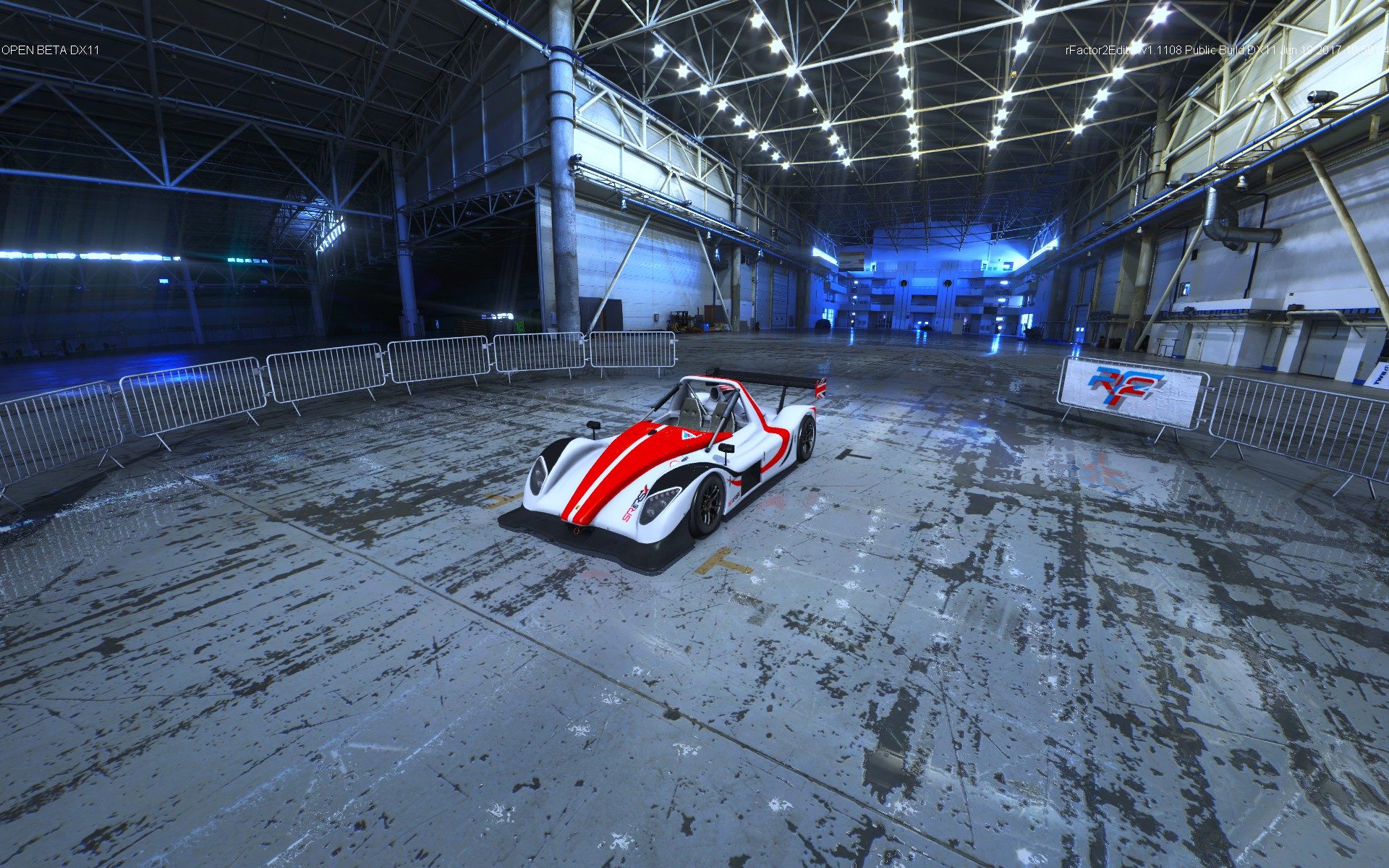 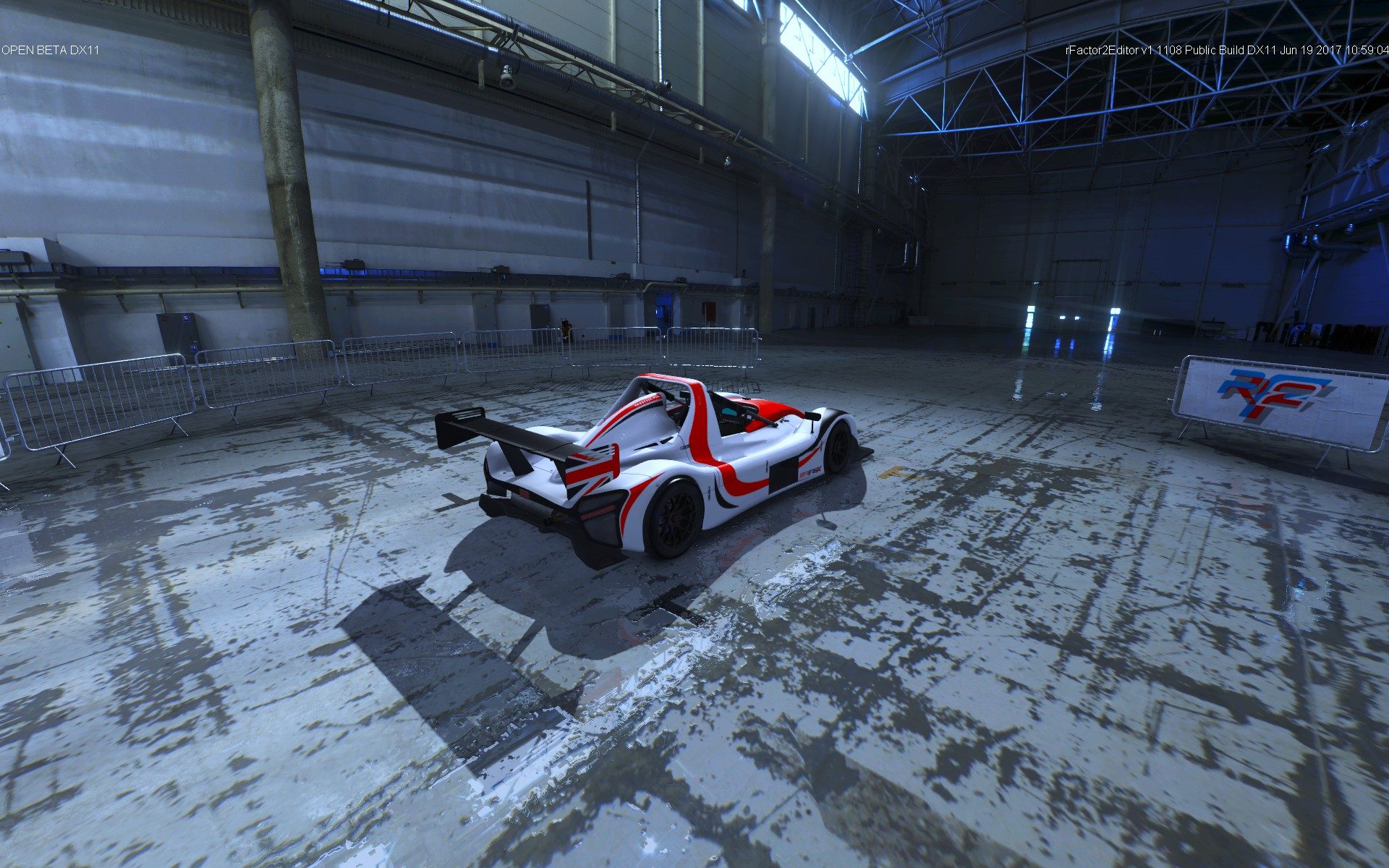 Please read the guidelines above, then email us on radicalpaints@studio-397.com with 3 images from the showroom, a download link to your PSD and the driver and team name you want to use for your car. The deadline for submission is midnight GMT 27th June 2017!

We know with DX11 that many of you cannot use plugins that render to the screen, and we are currently reviewing the best way to add this capability in a future-proof and rock solid way. Our current method of giving plugins access to the screen can cause issues with the stability of our platform as a whole.

As a final note we are proud to announce that we’ve signed a license agreement with MoTec and will add official support for their tools to our simulation. More details about this will be released in the upcoming months. In the mean time, enjoy the summer!